Toko has nothing to do with Japan

You are here:
ReferenceThe Tuning Room 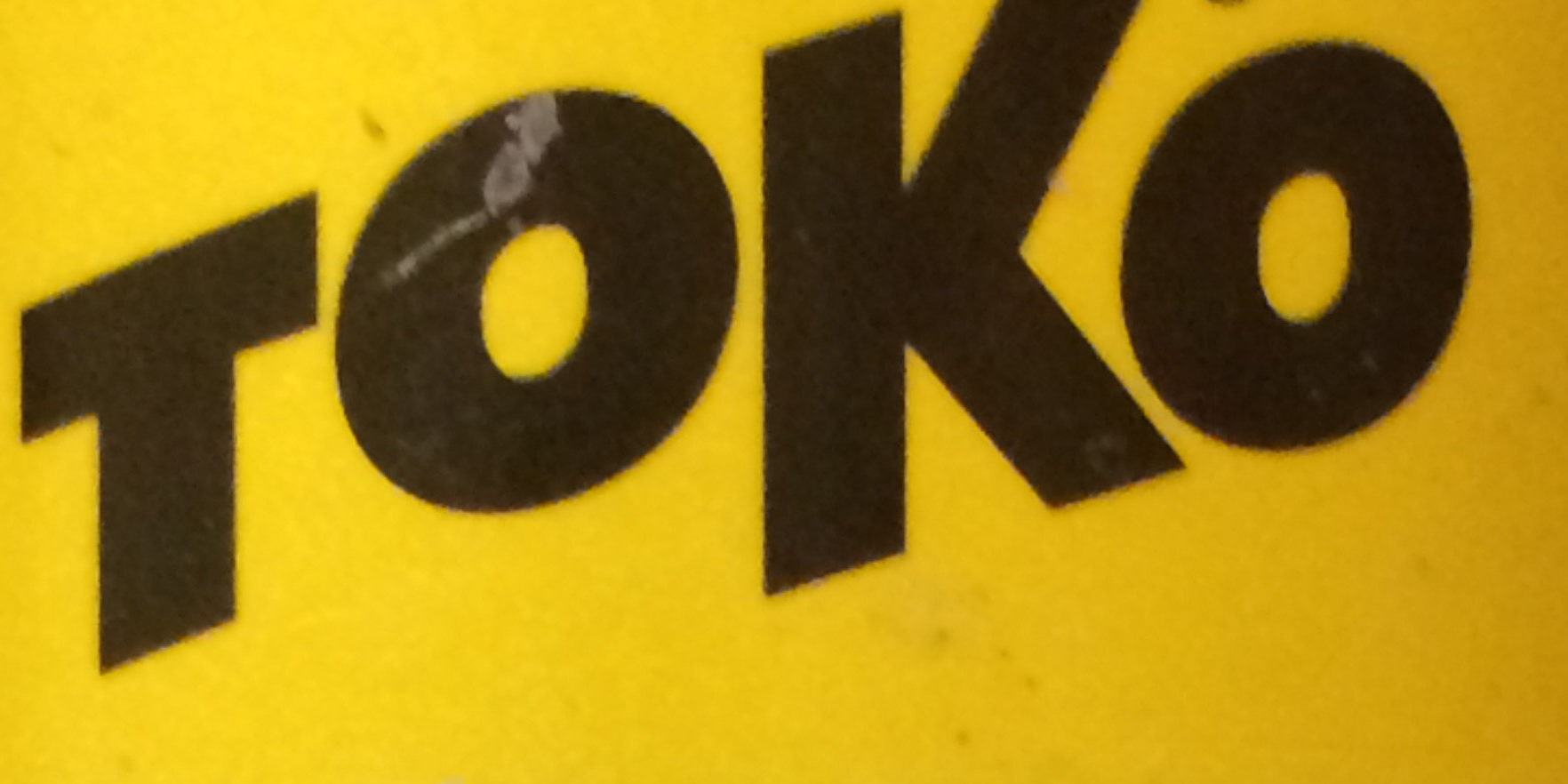 …. and everything to do with SWIX, as it turns out!

In 2010 Mammut Sports Group AG of Switzerland sold Toko to Swix Sport, and renamed the company Toko-Swix Sport AG! New packaging will show the new owner if you look close. 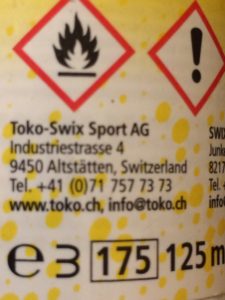 A brief history of Toko: [so you can sound really smart at that next Alpine Gala event!]

Toko was founded in 1916 in Switzerland as a household cleaner / chemical company named  “Tobler & Co.”. In 1933, the name was abbreviated to Toko. [again nothing to do with Japan :)]The new company name became the brand of the first ski wax product they produced. Mammut acquired Toko in 2003 after a series of ownership changes.

So far, the product lines have not changed significantly. I do think the dominance of Toko-Swix in the US market is interesting, however.

Well, a great conversation topic if nothing else……