You are here:
Safety First 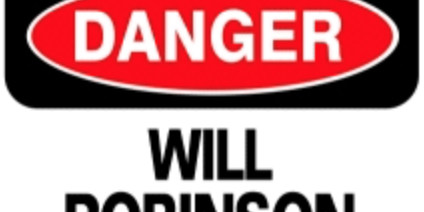 Coinciding with the first Colorado skier fatality of the year on March 8th at Breckenridge Peak 8. Reportedly, a male teenager collided with a tree and was pronounced dead a short time later…

Yesterday, I watched in awe as a teenager “shotgunned” 2 beers during a 10min lift ride to the top of Area 51 at Keystone…. it was 10AM!! The next day I watched five or so teens fill Walmart shopping carts with “munchie items” proclaiming ….”next stop the dispensary”.

Put a helmet on, look up the fall line, and, be especially aware from noon till last lift.

If you see an accident, or, someone in need, typically ski patrol can be reached via the contact number on lift passes… or, ski to the nearest lift operator and ask them to radio patrol!!