You are here:
Getting BasicThe Tuning Room 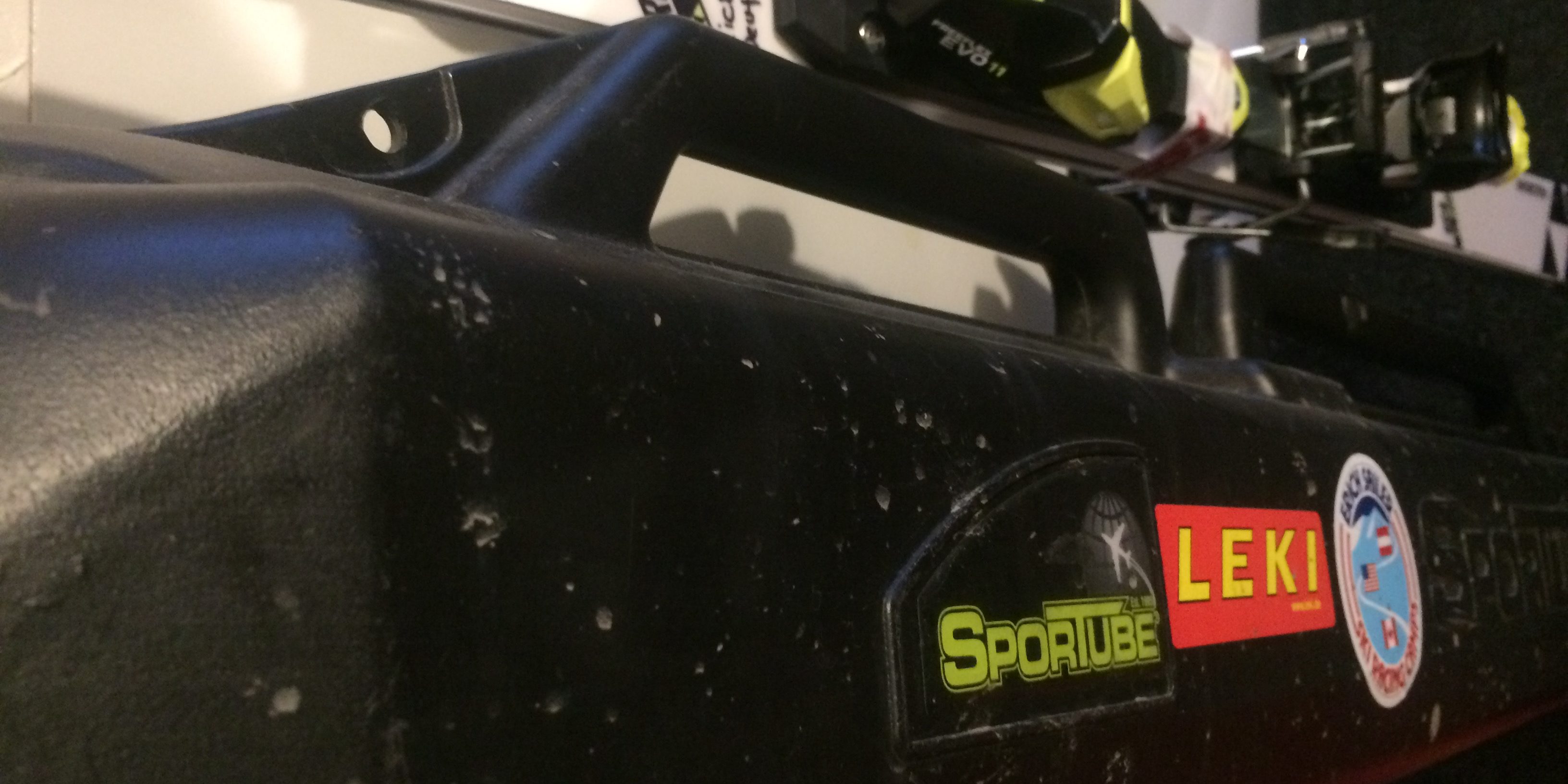 Ski storage does not need to be a long process. However, you can’t just throw the skis in the closet at the end of the season either….

What you are trying to accomplish:

1] Protect the base of the ski from dirt and abrasion.

3] Enable the base material to become faster, not dry out, and, be free of harmful chemicals

1] Hot scrape the ski base with a non-fluoro wax 3 times. Colder (Blue color) will penetrate less into the base compared to warm wax (Yellow); Colder wax will do a better job of removing surface dirt and hairs from the base. The first scrape should be done quickly before the base is warm / hot. A quick first scrape will focus on removing the top surface layer of dirt from the base. Incrementally, the next two scrapes will have a warmer base that is “opened up” releasing older wax and dirt, hairs, old flouro, etc. By the 3rd scrape, the base should be reasonably clean.

2] Wax the base with a non-fluoro wax. Swix CH7 [Blue color wax] is a good choice. Its hard enough to protect the base, yet, soft enough to penetrate and work its way in over time. DO NOT SCRAPE OFF THE WAX!!! Just leave the wax on after ironing is finished!

3] Take an old scraper [not one you will use for base scraping] and strip off the side and base edge of any wax. The steel should be shiny and exposed. The scraper used to do this can be damaged by the edge and made un-even. Do not use a damaged scraper on a base! 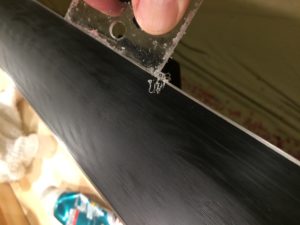 4] Use a Fluoro paste on the edges (both side and base edge should be well coated). Swix F4 paste works well for this. A rag can be used if the foam tip is not working for you. 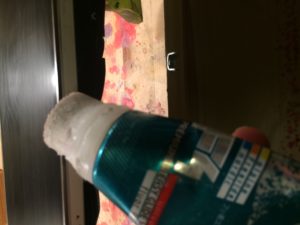 5] Put 2 to 3 ski wraps on, or, tape the bases together so that edges are protected from skis splitting, or hitting objects. 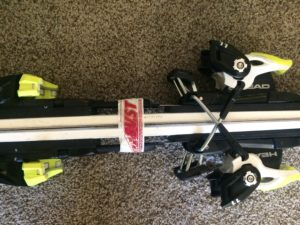 6] Use a storage tube [or place in a safe climate controlled location] for final safe keeping or transport. 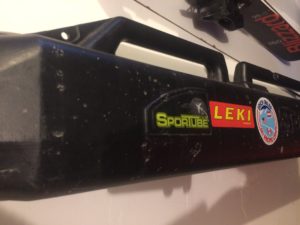 So, why not just leave the edges with the wax over them in the first place? They will rust!! The wax will trap moisture against the steel edge and oxidation can happen. The F4 paste will displace the moisture and penetrate the steel to protect it. Alternatively a water displacement chemical could be used [WD40] or silicon, but, I don’t like putting substances on my bases I don’t plan on skiing with.

Why is this really important?

Steel can be permanently damaged when allowed to rust. Even after the rust you can see is removed, the steel can be weakened. Oxygen combines with the steel at an atomic level, forming a  compound called an oxide [AKA RUST] the bonds of the steel are weakened! Think about your edge next time you hurl down a super G track at 60 MPH? Did you love them enough? Will they love you around that next hairpin? Think about that…..