Rookie Mistake: Boots don’t like to be kept out in the cold! 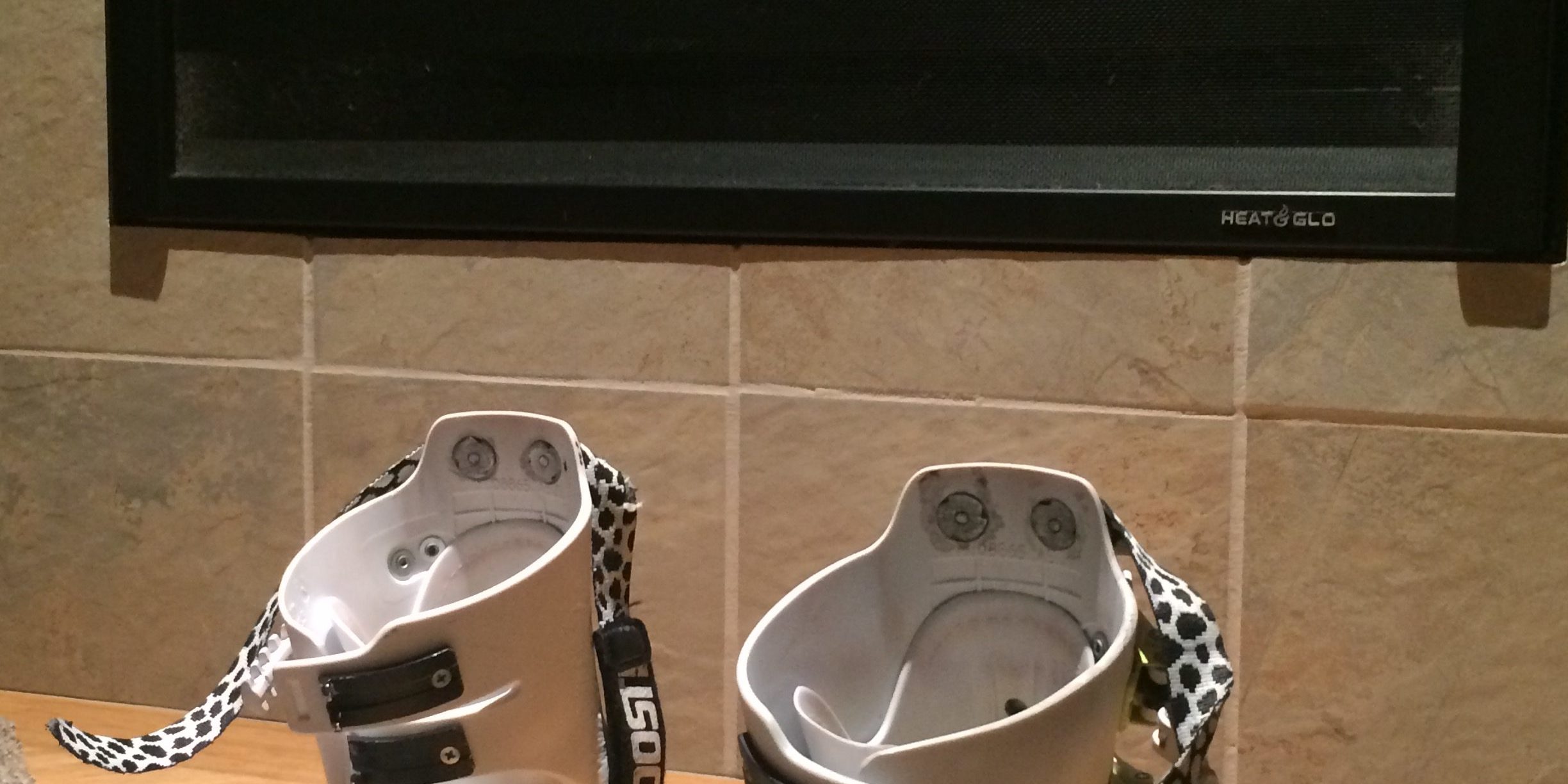 Boots are the single connection between your body and the ski that is moving you down the mountain at insane speeds, allowing you to swerve in and out of gates with just gentle toe pressure.

But, we neglect them?

Scenario: you arrive at your hotel the night before a race. Its late, dark, cold, and, you are tired….. the Race pack in the trunk has the boots attached, and its one more thing to haul up to the room. You figure “will deal with it in the morning at the race venue….. [the next morning you are running late and have no time, but try and get the boots on in the car on the way to inspection!!!]

Have you left your boots in a cold car overnight before a race or ski practice?  If you have, I am sure you know how impossible it is to put them on, much less buckle the boot!

True “Plug Boots” [Boots with very narrow shells and tight fitting liners [booties]] are especially difficult to fit when cold; don’t even try to buckle them! 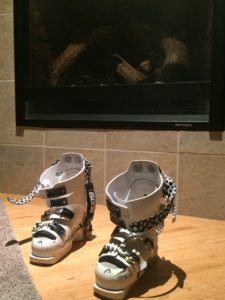 The plastic becomes stiff and difficult to form or bend. Force [think tools] applied to a really cold boot can weaken the plastic of the shell, or, deform (crease) the boot.

Warm dry boots are “happy boots”, and happy boots make happy feet that are attached to your body….that allow you to concentrate about speed, rather then how miserable your cold, ill fitting boots feel! 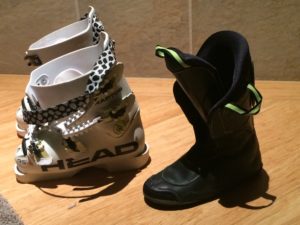 In summary, taking care of your boots is just as important as any other aspect of race day prep!